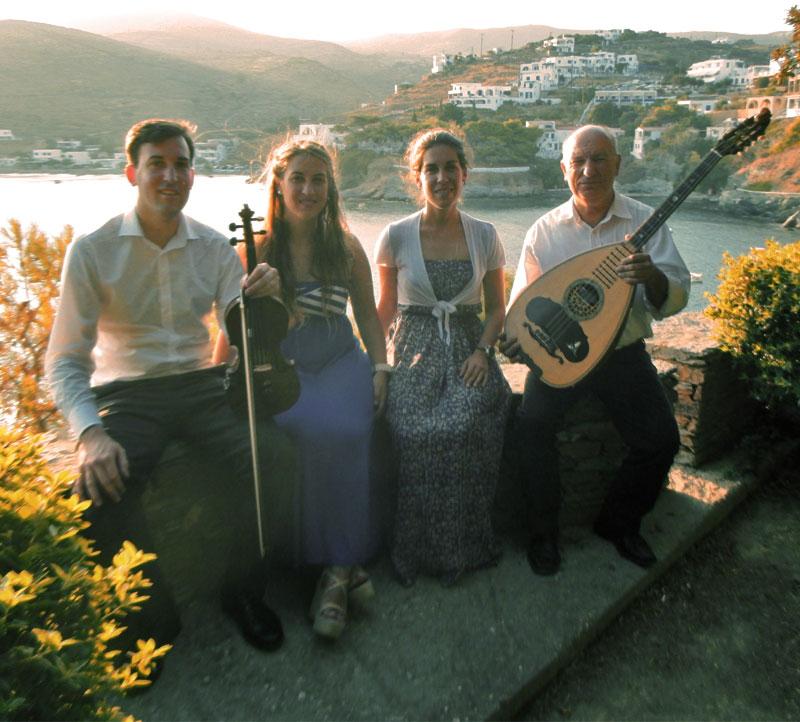 In 2009, “para thin alos” (which means “by the sea” in ancient greek-homeric dialect), five musicians were met, sharing the same emotion for the music of the Aegean Sea.

Konstantinos, Vassiliki, Angeliki and Panayiotis Kikilis, from the same family, having lived the unforgettable and most vivid parties and festivities on the island of Kalymnos, were joined with the traditional lute player coming from Thermia’ (Kythnos island), named Giorgos Papaioannou. Them five, created a music ensemble according to the tradition of the islands. This ensemble, is proud to bring the authentic aegean music, as it has been saved in greek tradition through ages, to the ears and hearts of modern music lovers, like the sense of the refreshing sea-breeze.

So, let’s listen to tunes and dances from Northeastern Aegean, from Cyclades, Dodecanese and Cyprus! 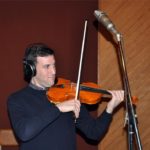 Diploma in violin from the Hellenic Conservatory (class Tsoroukoglou Makis), Diploma in Byzantine Music of the Hellenic Conservatory (prof. Ath. Paivanas), Diploma in Music Theory from the Conservatory of Classical and Contemporary music (composer Mr. Sp. Mazis) . Since he was 11 he has been performing in shows and festivals of traditional music in Greece and abroad with nationwide repertoire in col-laboration with excellent musicians. He has lived in Kalymnos where he met and studied the local style of the late violinist Mike Tsounias (the Ennima). 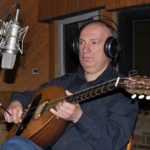 Traditional island-lute player coming from Kythnos, Cyclades, nephew of the great lute player George Vrettos Martinos from whom he learned the art of the open Aegean lute. He has participated in many events, festivals and sem-inars of island dance and music. 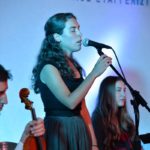 Graduate of Music Department of the University of Athens and Diploma in Music Theory from the Conservatory of Classical and Contemporary music (composer Mr. Sp. Mazis). She has been teaching traditional singing for years. She has graduated from the Greek Dances Theatre "Dora Stratou" and is a dance teacher. She has taught many areas including "Kalymnos", where she lived for years doing fieldwork. 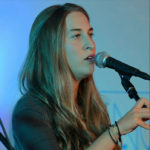 She sings and dances traditional songs and dances from all over Greece since she was a child. She was taught dulcimer by Angelina Tkatsieva. The contact with the Kalymnian tradition was in the years she lived in Kalymnos. 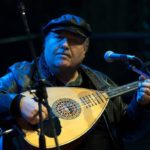 Diploma in Byzantine music and cantor. Researcher of Greek music. Producer of the musical radio-program by the title 'Greece resisting' for 20 years in R.S. of the Church of Greece. Doctor by profession. He plays traditional lute.